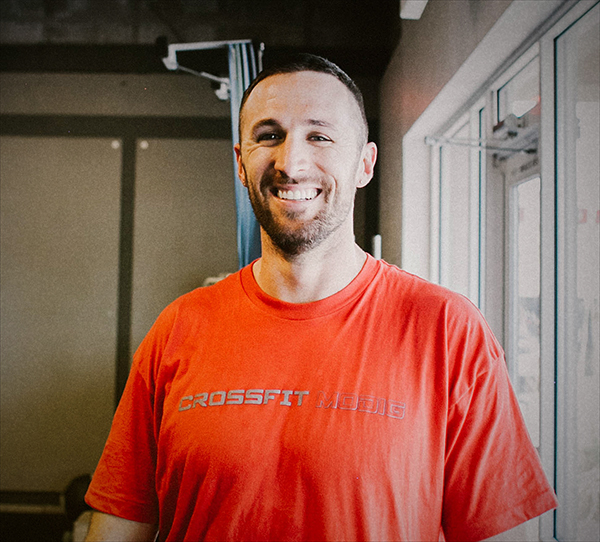 David Goodenberger, founder and head coach of Modig Fitness, has been an athlete and fitness enthusiast nearly his whole life. David began personal training in 2006 and switched to full-fledged CrossFit shortly thereafter. As a former collegiate athlete, David has always been passionate about training and nutrition. When he came across CrossFit in 2008, he was hooked. Since then David has had the opportunity to combine what he loves to do with what he gets paid to do. David is both a husband and a father and spends as much time as he can with the ladies in his life. He hopes to retire as a CrossFit Coach.